American Street Capital is selectively affiliated with commercial real estate organizations locally and nationally that share our core value of balancing a desire for business success with a dedication to improving the lives of their communities through philanthropy and civic service.  We also actively support national organizations that make lasting positive changes by focusing on health care, education, economic empowerment, culture and the arts. Contact us at info@amstcap.com if you seek our involvement in your organization.

Mortgage Bankers Association (MBA) – The Mortgage Bankers Association (MBA) is the national association representing the entire real estate finance industry. We are the most influential voice for real estate finance, leading the charge to create a sustainable and vibrant future for all industry participants. We marshal balanced policy perspectives to ensure transparent, efficient markets that provide broad access to diverse capital sources and bring material benefits to borrowers and communities. We partner with industry leaders and stakeholders with different perspectives to develop innovative solutions to critical industry challenges, and enable members to prosper through impactful education, research, information and events.Read more.. 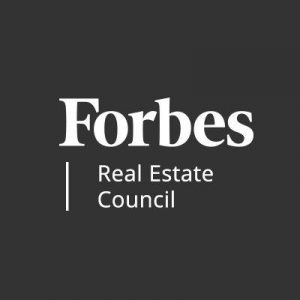 It all began with 2 women heading out of town for a national real estate conference being held in Las Vegas. As the women boarded a plane at O’Hare, they noticed each other and then noticed that the rest of the plane was filled with men. They began talking about what a shame it was that an organization for women in real estate did not exist in the city of Chicago. Upon their return to the Windy City, both of the women began calling upon their female associates in the business. These women began meeting for happy hours to discuss professional issues.

At the end of 1987, the group totaled 15 women. As a tribute to the organization of the group, the women decided to throw a holiday party.. They rented out the top floor of PJ Clarke’s and invited 75 people to join them. Over 250 people showed up for the party.

Since that time, the REFF organization has grown to over 120 members in all aspects of real estate lending, with the annual Holiday party boasting over 1,000 attendees in 2013!Read more.. 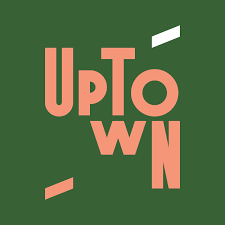 Mainstreet Organization of Realtors – For over 90 years, Mainstreet (MORe) has been dedicated to anticipating and serving the needs of REALTORS®. Affiliates, and Licensed Appraisers throughout the Chicagoland area. The Association has steadily grown and it is now the largest REALTOR® member organization in Illinois and the fourth largest in the nation with more than 15,000 members.Read more.. 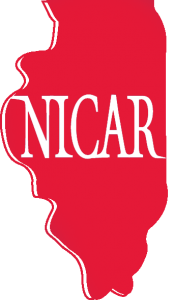 The Southside Builders Association of Chicago – The Southside Builders Association is a not-for-profit association of professional builders and Real Estate Professionals dedicated to the rejuvenation of Chicago’s historic south side. In addition to supporting its members’ commitment to building superior quality homes, the SBA seeks to provide technical and professional input to the City of Chicago on issues affecting housing. Together with the City and our neighbors, the SBA has long term plans to contribute to the expansive rebirth of Chicago’s great south side neighborhoods. Currently SBA Members are rental property owners and managers active in the development of hundreds of new construction townhomes and condos as well as single family homes and mixed use developments on the South Side of Chicago in neighborhoods such as North Kenwood, Oakland, Hyde Park, Bronzeville, Woodlawn and South ShoreRead more..